What is the best way to earn a living?

What is the best way to earn a living? This question was asked on Quora not long ago, about what types of jobs are haram. Now, while we here at Nerd Of Islam cannot say what is halal or haram (this is for Allah & His Messenger (salallahu ‘alaihi wasalaam & those with knowledge to explain), we did find a well thought out answer to something similar from the ‘ulema

Praise be to Allah.

Some jobs are haraam in and of themselves, such as working in riba-based banks and places where alcohol is sold. Some may be haraam because of things in the work-place that are contrary to sharee’ah, such as mixing between men and women, or because it is stipulated that one should wear haraam clothing or do other things that are contrary to sharee’ah, such as shaving the beard. It is not permissible for the Muslim to do either type of job.

Jobs of the second type vary in the degree to which they are haraam. The one which incurs the greatest burden of sin is that which involves writing down or recording riba (usury), then that which involves selling or manufacturing haraam things, then that in which the workplace environment is haraam. The last category should not be taken lightly, because it has an impact on the religious commitment and conduct of the worker, especially the fitnah of women which was the first fitnah of the Children of Israel and is the most harmful fitnah for the Muslim man, as our Prophet Muhammad (peace and blessings of Allaah be upon him) told us.

If mixing between men and women is something that happens in your country and you can hardly find any job that is free of that, and you think that your being in that job will be beneficial and that you will be able to put a stop to some of that evil and reduce some of it, and you will be able to advise the employees who are under your authority, enjoining them to do what is good and forbidding them to do what is evil as much as you can, and you can take precautions and measure which will help you avoid the fitnah of women – such as hastening to get married if you are not married, not looking at them or being alone with them – and if the work requires you to sit with some of the female employees you can leave the door of the office open and not sit close to them and so on …

… then we think that your being present in the workplace and achieving some of the interests of sharee’ah and reducing some evils, is better than keeping the workplace devoid of the righteous and leaving it to those who do not pay any attention to religion or to the rulings of sharee’ah, so that these evils become more widespread and it becomes more difficult to fight them. How many teachers and university professors have taught in mixed institutions and Allaah has benefited many through them, and warded off a great deal of evil.

We hope by Allaah’s grace that you will be one of them.

However, if you think, after taking the job, that you cannot adhere to your religious commitment and that you are being pulled into haraam gradually, then you have no choice but to leave that job immediately. If a person gives up something for the sake of Allaah, Allaah will compensate him with something better than it, as the Messenger (peace and blessings of Allaah be upon him) said.

With regard to the ways in which the Sahaabah (may Allaah be pleased with them) earned their living, there were many ways, including:

·Trade, as in the case of Abu Bakr al-Siddeeq, ‘Uthmaan ibn ‘Affaan and ‘Abd al-Rahmaan ibn ‘Awf (may Allaah be pleased with him)

·Agriculture, whether they owned farmland or worked on the land; many of the Muhaajireen and Ansaar were involved in this

·Skilled crafts, such as smithery, carpentry and so on

·Jobs that were connected to the state, such as teaching, collecting zakaah, judging and so on

·Earnings acquired through jihad, such as war booty

But there is a great difference between the nature of life, professions and handicrafts at that time, and these things as they are nowadays. But every era is different, as they say.

With regard to the Prophet (peace and blessings of Allaah be upon him) preferring trade to handicrafts, there is no proof for that, as far as we know. There is a difference of opinion among the scholars concerning this issue. Some of them are of the view that business is preferable, and others say that agriculture is preferable, whilst a third group prefers working with one’s hands to earn a living, such as handicrafts and so on.

There is a hadeeth concerning the virtue of working in trade, but it is not proven. It is the report which says that the Prophet (peace and blessings of Allaah be upon him) said: “Nine-tenths of provision is in trade.” See al-Silsilah al-Da’eefah (3402).

With regard to the report which speaks of the virtue of manufacturing or handicrafts and trade, it was narrated that Raafi’ ibn Khadeej (may Allaah be pleased with him) said: It was said: O Messenger of Allaah, what kind of earning is best? He said: “For a man to work with his hands and every honest transaction.” Narrated by Ahmad (17265); classed as hasan by the commentators on al-Musnad; classed as saheeh by al-Albaani in Saheeh al-Targheeb (1691). 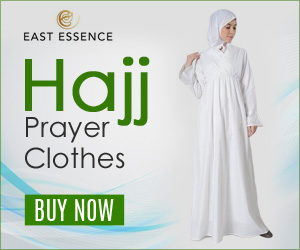 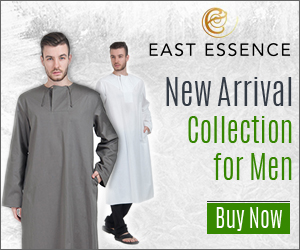 Al-Haafiz Ibn Hajar (may Allaah be pleased with him):

Al-Nawawi followed it with the hadeeth of al-Miqdaam (quoted above) and said that the correct view is that the best way of earning a living is by working with one’s hands. If it is also in agriculture, then that is the best way of earning a living, because it involves both working with one’s hands and putting one’s trust in Allaah, and it benefits both humans and animals, and because usually some of it is given for free.

I say (Imaam Nawawi): Superior to that in things that are done using one’s hands is what one acquires of the wealth of the kuffaar through jihad. This is how the Prophet (peace and blessings of Allaah be upon him) and the companions earned wealth and it is the noblest way of acquiring wealth, because it is making the word of Allaah supreme, suppressing the word of His enemies, and brings benefit in the Hereafter.

He said: If a person does not work with his hands, then agriculture is best for him, for the reasons we mentioned.

I say: This is based on the fact that the benefit of agriculture is not limited to the one who practices it. However, that does not apply only to agriculture, rather anything that one does with one’s hands is going to benefit others, because this involves producing things that people need.

In fact that varies according to circumstances and according to individual cases. And Allaah knows best. End quote.

So each person should see what kind of work is suitable for him and what he is best at, and strive to benefit himself and the Muslims through this work. And Allaah is the Source of strength. 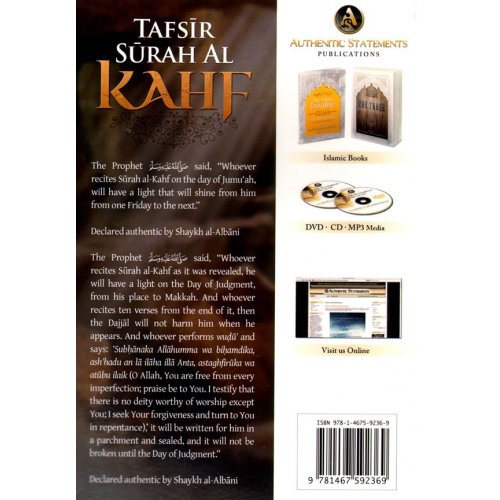