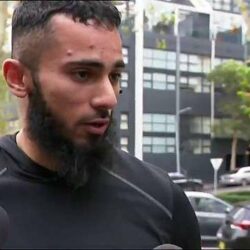 The People Who Reject Ahadith Alhamdulillah that it is well known, these DEVIANTS, astray & taking others astray, are easy to identifiy by their attacking comments on social media. They are EASY to refute & they have been refuted profoundly throughout the Muslim world. By Nerd of Islam There are Read more about The People Who reject Ahadith[…] 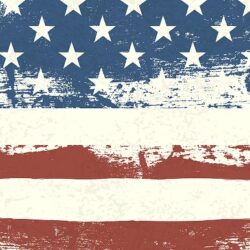 Islam & American Patriotism? Despite the prevailing stereotypes of Muslim Americans, Islam has contributed a great deal to the U.S. In fact, Muslims have played an integral part in defending the homeland and fighting for the American government’s geopolitical interests. By Nerd of Islam The so-called “Islamic extremism” spreading across Read more about Patriotic Muslim?[…] 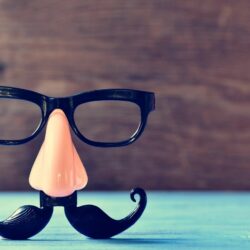 A parody related to the recent arrest of WikiLeaks founder Julian Assange. The fact remains that the Faux News agencies of the World still lead the masses to believe Islam is such a danger… 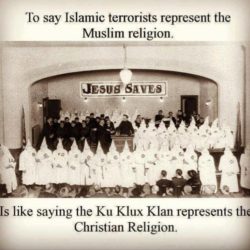