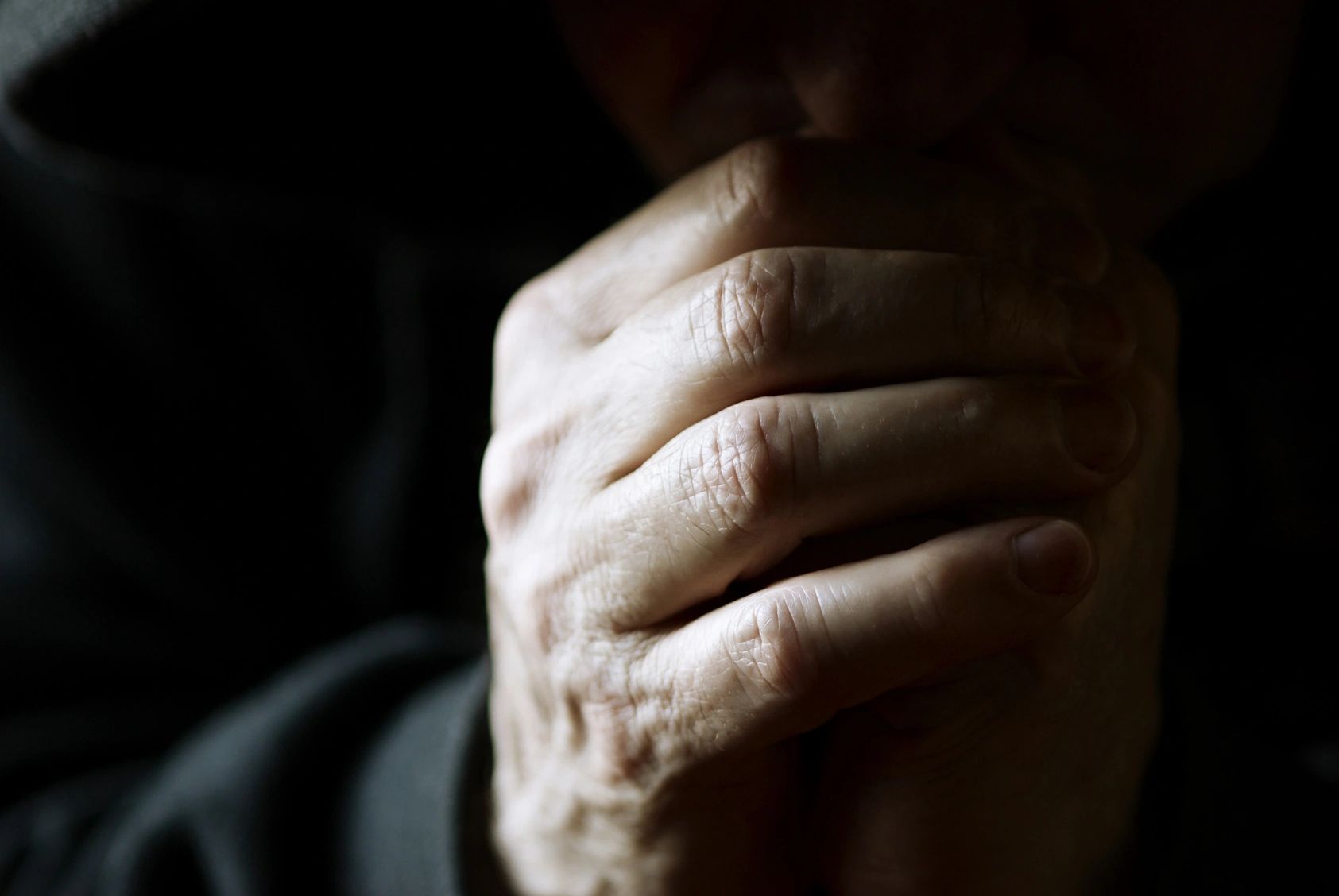 The Most Excellent Manner of Seeking Forgiveness

THE MOST EXCELLENT MANNER OF SEEKING FORGIVENESS A Lecture delivered by Shaikh Abdur-Razzaaq ibn Abdul-Muhsin al-Abbaad By Nerd of Islam   All praise is due to Allaah. We praise Him, we seek His aid, we ask for His forgiveness and we repent to Him. We seek Allaah’s refuge from the
Read More 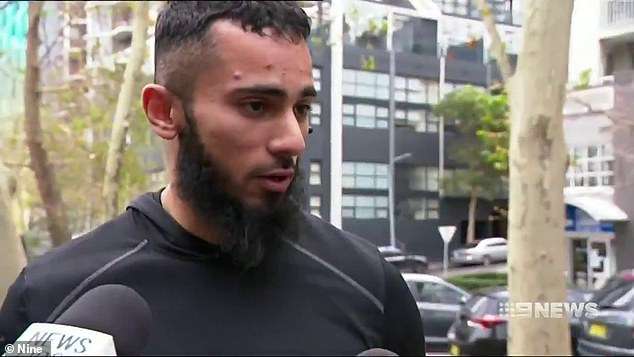 A delivery driver has been hailed a hero after he stormed in a burning building and saved a businessman who had been brutally stabbed.Ibrahim Elakkaoui ran into Italian restaurant Essenza in Surry Hills at about 11am on Thursday where he found the 39-year-old Angelo Ziotas screaming for help. ‘Someone was upstairs screaming,
Read More 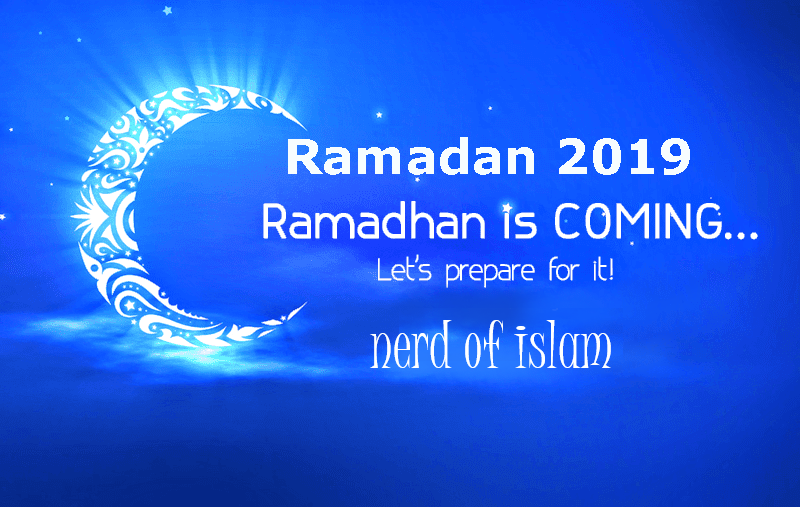 WE NEED A RAMADHAAN!

Tremendous admonition & reminder of the benefits of the upcoming Ramadhan. Abu ‘Uwais (rahimahullah), a well known Muslim-American speaker, delivers a powerful message & drives home the essence of the Blessed Month. We need a Ramadhaan – now more than ever perhaps… Transcript of The Khutbah Ramadhaan is a month
Read More

The People Who reject Ahadith

The People Who Reject Ahadith Alhamdulillah that it is well known, these DEVIANTS, astray & taking others astray, are easy to identifiy by their attacking comments on social media. They are EASY to refute & they have been refuted profoundly throughout the Muslim world. By Nerd of Islam There are
Read More 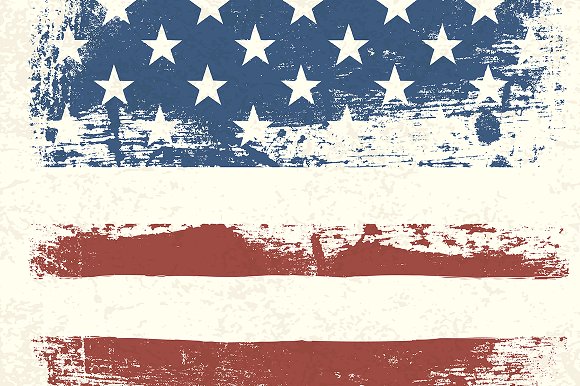 Islam & American Patriotism? Despite the prevailing stereotypes of Muslim Americans, Islam has contributed a great deal to the U.S. In fact, Muslims have played an integral part in defending the homeland and fighting for the American government’s geopolitical interests. By Nerd of Islam The so-called “Islamic extremism” spreading across
Read More

This site uses Akismet to reduce spam. Learn how your comment data is processed.